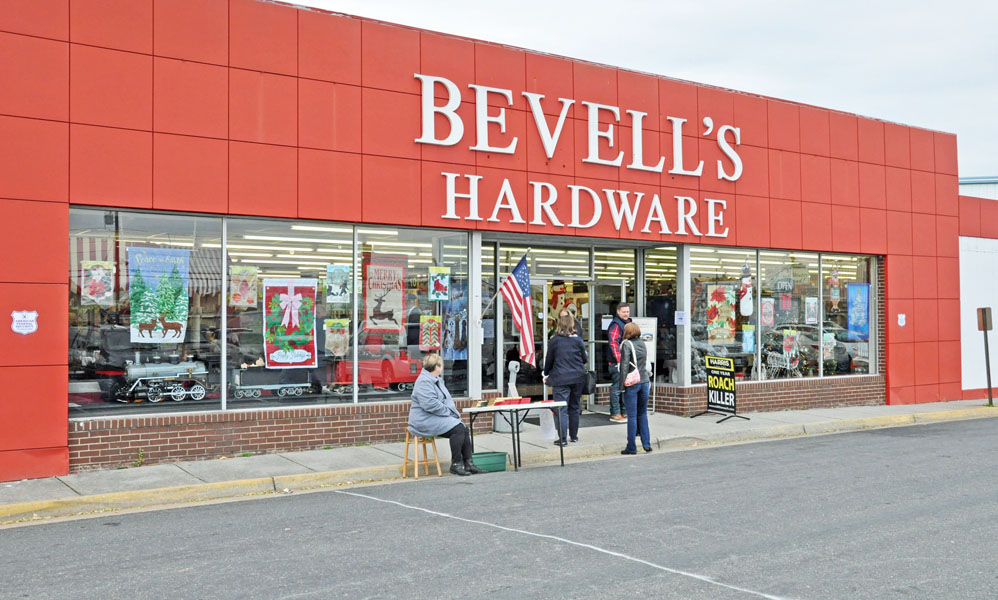 I spend a lot of time in Virginia where my grandchildren live and I am always looking for train related activities that the kids will enjoy (and so will Grandpa) and it turns out that the great state of Virginia offers a good deal of railroad activity, both prototype and model. While not all of the venues we look at are actually rapid transit related, they offer an opportunity to show the kids what trains are and the role they play in moving people and freight and how folks try to replicate the real thing in miniature. It turns out that the Richmond area is a real hotbed of railroad activity and if you appreciate the prototype, the area offers a lot to see. From the historic triple crossing  right by the James River to the quaint station in Ashland where you can sit right at trackside and watch and wave to the Amtrak conductors as they discharge their passengers, make sure you bring your camera to catch all the action.

For the last several years, a week or so after Thanksgiving, the whole gang takes a ride to Blackstone Virginia, a small town about an hour southwest of Richmond, to Bevell’s Hardware (www.bevellshardware.com). Each year, the proprietor Mr. Bobby Daniels sets up a giant 3 rail O scale layout that takes up half of one side of the store. According to Bevell’s website, the layout takes up 18 x 56 feet, but according to Mr. Daniels his first display in the late 1970’s started on a 4X8 piece of plywood and just kept growing. The entire display is covered by a red and white canopy tent that gives it a really festive holiday look. I think that one of the most unique features of this layout is that it is built only about 2 feet off the floor so that all the kids, both young and old have a great view of all the action and there really is a lot of that!

The display features 3 continuous loops of track around the perimeter of the layout with additional loops in different areas and at different levels. There is plenty of train action, from multiple diesel engines pulling long consists to doubleheaded BigBoys.  A favorite of the kids was the long train of flatcars filled with all the Disney characters circling around at their eye level- the pointed fingers and squeals of delight are heard all around the store. I guess the train was headed to Cinderella’s castle at the other end of the layout.

There is plenty to see for the big kids also. An open 3 ring circus tent complete with performing acts and bleachers filled with spectators was surrounded by the parade of elephants, horses and marching bands and all sorts of carnival rides including a hugh ferris wheel and a roller coaster. Down the block was the drive-in movie right next to the ballpark where the fans in the stands were anxiously awaiting the first pitch. My favorite however was the row of burning buildings that start spewing smoke, the fire alarm sounds, the engine responds from the fire house and real water is squirted into the buildings to put out the fire. Very well done!

Along the walls on 2 sides of the layout are rows of display cases with all manner of  steam engines, diesels, freight and passenger cars, model cars buildings and even a large scale locomotive. On the other end, a blizzard of imitation snow filled the paint department as Santa and Mrs. Claus welcomed the kids to sit with Santa to ask if they were good this year. It really is a wonderful, feel-good experience for both young and old alike (and we always find a number of item in the hardware store that we have been looking all over for!)

Unfortunately, as we checked Bevell’s website for opening times after Thanksgiving this year, a notice stating that due to a major family illness the trains won’t be running this year.  We wish to extend to the Daniels family our best wishes and prayers for a speedy recovery and hope that the knowledge of how much joy you have brought to so many will be of great comfort to you. Get well soon and hope to see you next year!