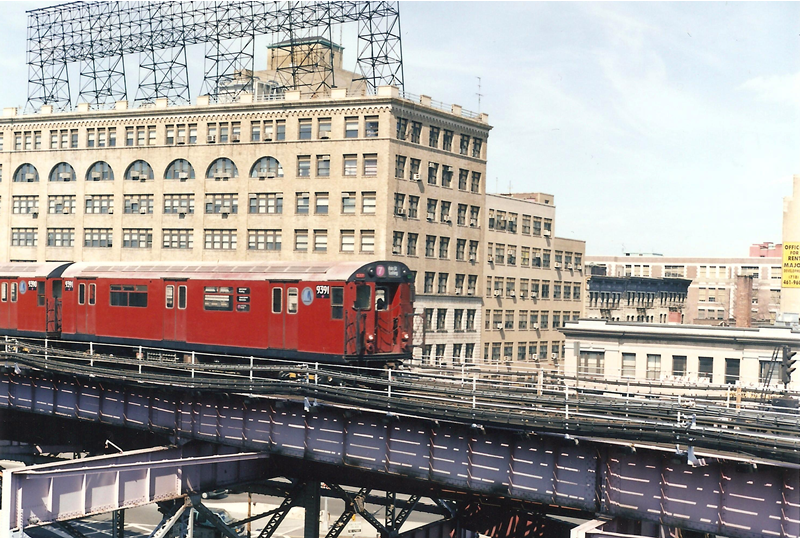 Ask anyone who has grown up in New York about where the trains are and you most likely will be directed to the nearest subway or elevated station. That’s why as a native son of the Big Apple, my plans for an HO scale model railroad had to include rapid transit. Over the years I have tried to acumulate different types of New York subway equipment so that a credible effort could be made in creating such a layout, but up until the release of the Lifelike/Walthers Proto 1000 R-17 Subway cars several years ago, HO scale rolling stock was somewhat difficult to come by. The O scale folks also have it much easier today with the variety of products available, but you need much more room for a layout.

One of the nice things about adding model transit to your railroad is that depending on the era modeled you can also include such things as streetcars, buses, commuter rail, light rail, and electric traction. Since a good deal of this equipment had long service lives, a lot of the cars modeled can overlap different eras, so your modeled timeframe can be expanded. The focus of this website will be on modeling this equipment, the construction of a layout to run the equipment and the input of those who wish to participate here and have some fun. Let’s not restrict our efforts to just New York- plenty of other cities such as Chicago, Philadelphia, Boston and Washington DC have hugh transit systems, so lets hear from all you transit fans out there!

Got to go now- I think I hear the train coming and there’s 3 staircases up to the platform!       Transit Bill